Bitcoin or Cryptocurrency!! It was launched in 2009 but actually became popular in 2017 when it hit the value of $20,000. In 2020, Bitcoin is certainly becoming the part of headlines due to its dramatic rise in price in January (expected to be new -2017), high fluctuation amid COVID 19, and then the famous Bitcoin Halving event expected to take place in May 2020. One of the important processes called Bitcoin Mining is captivating the attention of people due to the expected event of Halving when rewards given to miners will be halved. The community of enthusiastic coders is looking for the best of hardware and software to try their hand on Mining. So, this article of crypto space is totally dedicated to our budding miners and miners looking to upgrade their bitcoin mining hardware systems to mine Bitcoins.

What Is Bitcoin Mining Hardware? 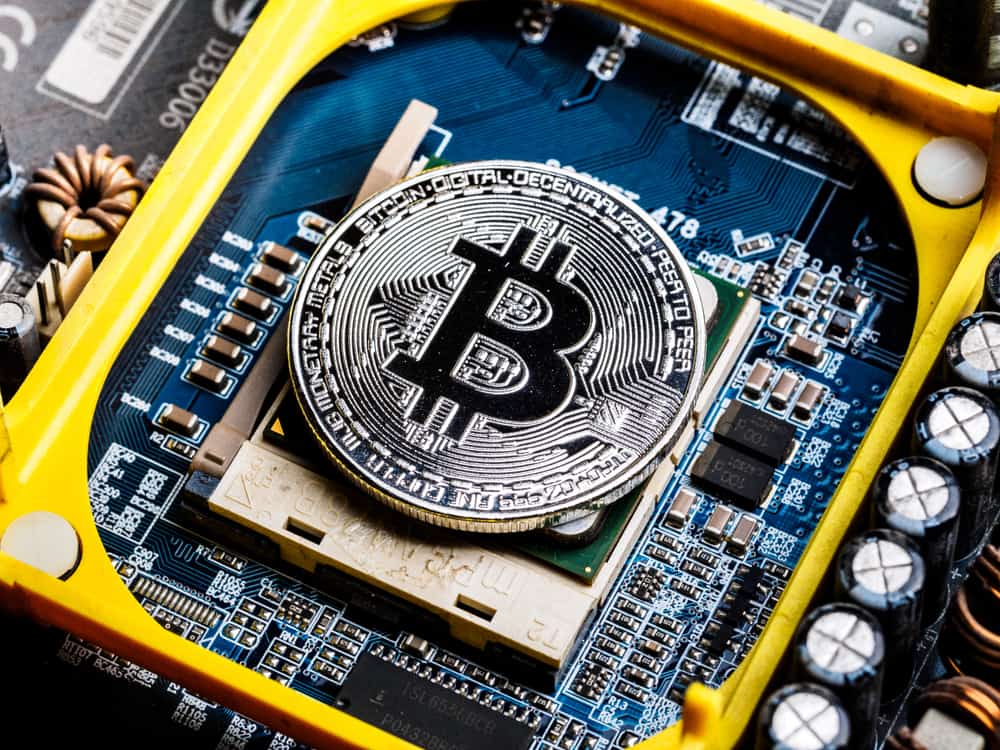 First thing first, What is Mining? Mining is a process to verify the transaction involving Bitcoin, by solving the complex mathematical algorithm and finally updating the block in the blockchain. The process is performed by expertise on their highly upgraded systems connected to the network involved in verifying the transactions. In a way, it is actually a process to dig the Bitcoins or introduce them to the mainstream. Initially, when Bitcoin was introduced, Mining was a simpler task but as the industry started growing and more people initiated solving the algorithms, ultra-powerful computers started to design for the sole purpose of mining. Presently, the Bitcoin mining process can be performed by dedicated miners having Application-Specific Integrated Circuits (ASICs) in their systems or upgraded Bitcoin mining hardware.

If you are thinking of mining Bitcoins, you need to evaluate Bitcoin miner hardware before purchasing it and installing it in your system. Majorly, three factors need to be considered:

Thus, you must consider the mentioned factors to calculate the profitability in the mining process and not relentlessly drain out your money in mining. Let us explore the options of best bitcoin miner 2020 for you.

Bitmain has become one of the popular brands for Bitcoin mining hardware for its time to time upgrade and that too at affordable prices. Presently, the latest product Antminer S9i of Bitmain is accepted widely by the community of miners. The product is not meant to burn your pockets and meant to provide lower energy consumption with a higher hash rate. With 14TH per second hash rate and approximately 1320 W consumption of power, you can buy the rig in $500 (which will be recovered soon!)

Whatsminer M3X launched by Pangolin is one of the choice of semi-professional miners and traders seeking for balance between the power consumption and price tag of the bitcoin mining hardware. With Whatsminer, the hash rate of 12-13TH can be expected which can make you enough profits if you are engaged in the mining process diligently. One of the disadvantages you must consider is that it produces the humming sound of bees while you are involved in the mining process (I mean to say it is noisy!)

DragonMint T1 launched by Halong Mining is considered as the beast in the sector of Bitcoin mining hardware. But the exceptionally high price lowers down its popularity among novice miners.

But, advanced traders who are continuously involved in digging the coins, crave for DragonMint T1 with its 16TH per second hash rate which rarely fails you during mining.

Bitcoin mining is not limited to single miners but many of the enterprises are also meant for the purpose of mining only. So, to fulfill the needs of enterprises, BitFury launched the Bitcoin mining hardware called Tardis. If a company has sufficient energy resources, then it just needs to complement one of the best software with BitFury Tardis to achieve the goals related to mining the coins.

Canaan Creative is also one of the significant players in the industry of manufacturing Bitcoin mining hardware. With his newly launched highly affordable product, Avalon6, it created a hustle in the crypto mining sector. If you are enthusiastic to try the mining process but not to pursue it for a longer time, then you can spend $250 to purchase Avalon6 which is supposed to draw only 1050 W of power while giving a hash rate of 3.5TH per second.

It can be concluded that the choice of bitcoin mining hardware depends on the requirements, financial capability, and aspirations of the user. Thus, you must evaluate your needs along with the mentioned factors before purchasing any hardware for mining.

The Bitcoin mining process is a lucrative process and the young coders and problem solvers are showing their interest in digging up the coins rather than just buying from the regular crypto exchanges. The sector not only fulfills the aspirations to receive Bitcoin as rewards but a huge community is considering it as the industry for job opportunities. One or the other day, software and hardware are being updated by the giants to fulfill the needs of Bitcoin miners by providing them maximum hash rate with minimum consumption of power. Some of the best ones are mentioned above in the article to help you in making the smart purchase of your bitcoin mining hardware.

Why Zero Confirmation Transactions Is Accepted By Bitcoin Community?

If you are untouched with Bitcoin educational news, then you must have missed about the Bitcoin Cash community have been talking about | read more

What Is Turing Completeness In Context Of Cryptocurrency?

Turing completeness indicates a machine that can solve any complicated computational problem. It runs with mandatory directions allotte | read more

Are you an owner of a company, dealing with the issues of Acomara Review? If yes, you need to understand the basic tricks and strategie | read more

Understanding SHA-256 And Its Connectivity With Bitcoin

If you don’t have much idea about SHA-256, then let us tell you that it stands for Secure Hash Algorithm 256. It is mainly a hashing al | read more

How Much is a Taxi in Birmingham Price?

Taxi is the best way to travel when you don't have your own car or don't want to drive your own car. In a taxi, you feel like you are i | read more