Table of Contents Top Reasons Why ICOs FailThe Greater Fool TheoryProduct with No DemandInsufficient MarketingSecurity IssuesSo How To Ensure The Success Of Your ICO?Articles You May Read Visitors have accessed this post 939 times. Rate this post Before you go on and invest your money in ICO, here are some things you should keep in […]

Before you go on and invest your money in ICO, here are some things you should keep in mind. The first being 99% of ICOs fail to collect enough or even close funds in the crowd sale. There are more than 5000 cryptocurrencies in the market and only the top 100 or 500 of them have a bright future. What about all the others especially the ones below in the list. Why Do ICOs Fail?

I’ll tell you about some of the ICOs success stories. In 2017, BAT ICO collected $35 million in just 30 seconds. Yes, you read it right, we said BAT token raised $35 million in its ICO in 30 seconds. Another project called Bancor collected $153 million in 3 hours. There are projects that succeeded in ICO’s but in comparison to the others that failed, the percentage is really low.

Have you heard about the Ethereum based token UET? No worries, we’ll tell you about it. It is a joke coin named the useless Ethereum coin. If you read the pitch of the UET token on its website, it was clearly mentioned that the token has no use. It says you can hold this Ethereum token or transfer it but beyond it, there’s no use of it. Well, the useless Ethereum token mentioned it openly, there are others who don’t. Which means if you are investing in an ICO, you are entering a world full of risks.
Not to mention if the token turns out to be the next Ethereum, it’s going to be a treat. So, let’s get started and look at the reasons why ICOs fail. 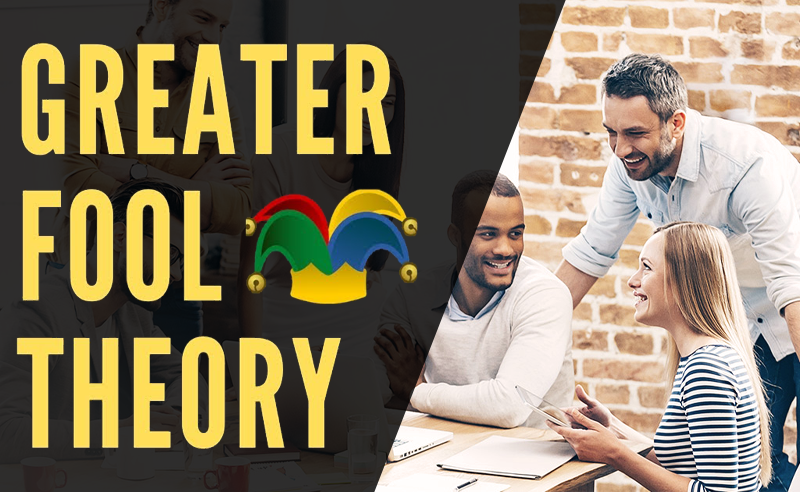 It is the hype around the ICOs in the market that’s being the reason for its failure. Nowadays, people who just stepped into the crypto industry and hardly know anything about it are using ICO as a method of earning benefits. So instead of investing money in a project that actually holds value, they invest in projects with attractive white papers.

This is the reason for the increase in the ICOs that operate with the Greater Fool Theory. So, what is greater fool theory exactly? According to this theory, it is possible to make money from security even if it is overvalued or not because there would always be a greater fool ready to buy it at a higher price. To avoid being a greater fool, one should be very careful and sell the security before the inflation bubble bursts.

This is the major reason that 99% of ICOs fail because they are nonetheless based on hypes and the greater fool theory than the actual value.

Product with No Demand

More than 50% of ICO fails in the initial stage is that they have no value or demand in the market. If you are also planning to launch your ICO, make sure you target the right audience. In short, before launching your ICO, create a community of people who are aware of your products. Also, for the success of your ICO, it is very important that you build trust and reputation among the community. To develop a community, you should announce your ICO on every possible platform, especially the major one and be active on all social accounts. 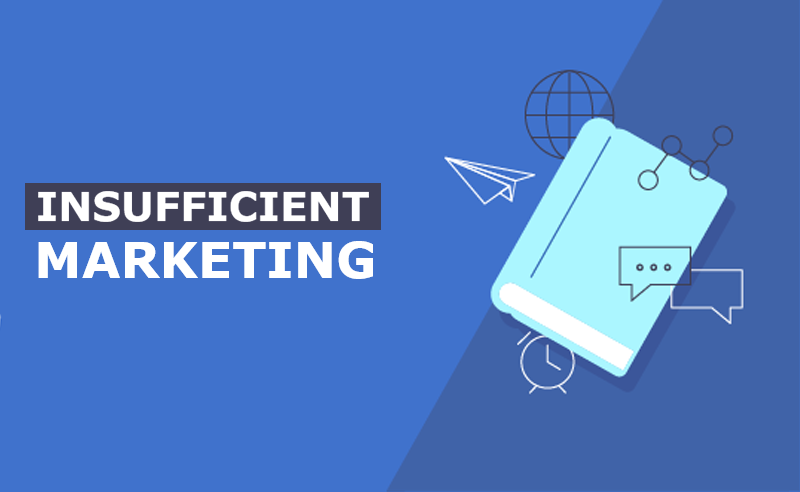 One of the major reasons why ICOs fail is that they don’t do enough marketing or take it seriously. Clearly, you cannot get investors to fund your ICO without spreading the word about. How are people going to consider your project when they don’t even know about it? The more people will know about your ICO, the more you’ll attract potential investors and eventually collect more funds.

For this, you would have to invest properly for advertisements and marketing of your ICO. you can also conduct interviews and visit public conferences to pitch your business strategy. Consider your ICO as a product for which you need to do marketing the right way or else it won’t survive the competition. To understand this you should know your target audience, where you can find them, and at last how to make them interested in your project.

All things on a side, security issues aside. In the last few years, the number of security breaches in ICOs has increased. If your project lacks proper security, you could end up losing all your funds and eventually the trust of your investors. Whether you used a poor code or didn’t use the proper method to store private keys, the result would be hazardous. It won’t take minutes to spread the word about the breach even if it is a little and your ICO would already be a failure. No one wants to invest in a project with poor security.

So How To Ensure The Success Of Your ICO?

We’ve already mentioned the major reasons why ICOs fail and cannot survive the market. Now, let’s discuss the things that will ensure the success of your ICO. Before you plan to launch your own ICO or start working on your idea, here are a few things you should keep in mind.

These are just some of the points that you should remember for the success of your ICO. if you want details about launching a successful ICO, find more tips here “Things To Do To Make ICO Successful, Best ICO Tips”