Visitors have accessed this post 177 times.Cryptocurrencies such as Bitcoin, Ethereum and Ripple have taken the financial world by storm. Some people refer to these things as the “money of the future” and it’s often said digital currencies are starting a real financial revolution. With cryptocurrencies starting to play such a valuable role in the […]

Cryptocurrencies such as Bitcoin, Ethereum and Ripple have taken the financial world by storm. Some people refer to these things as the “money of the future” and it’s often said digital currencies are starting a real financial revolution. With cryptocurrencies starting to play such a valuable role in the world of finances, now seems to be the right time to learn more about them. With that said, let’s take a look at six cryptocurrency facts you should know.

There are more than 1600 cryptocurrencies

When talking about the digital currency, people often think of Bitcoin. Although it’s Bitcoin that got the most attention even since these things emerged, there are way more cryptocurrencies out there. According to reports from last year, there are more than 1600 cryptocurrencies available and this number is only expected to grow in the future. There are even some industry-specific cryptocurrencies which are something we never got to see before in any sector. What this means is that if you planned to invest your money, there are so many options you can go for and it’s all about making the right decision. Put your money into a currency that’s growing and you’ll do well.

Some people already know this but others might be surprised to hear that Bitcoin is limited. Just because it’s harvested digitally, it doesn’t mean there’s just as much of it as you want. In fact, the final figure of Bitcoin is 21 million units. What’s more, 80 percent of those 21 million has already been mined and the number of units available is reducing. According to reports, the last unit will be mined in 2140 and after that date, no coins will be available for mining. With more and more people learning more about Bitcoin and the supply starting to decrease, it’s safe to say acquiring this cryptocurrency facts will soon become even more difficult.

The first purchase with Bitcoin was pizza

In case you’re wondering how Bitcoin was used for the first time, it was in 2010 that Hungarian programmer Laszlo Hanyecz bought two Papa John’s pizzas using this currency. He spent exactly 10,000 Bitcoin on those two pizzas, an amount that according to today’s value of Bitcoin would be close to $180 million. Obviously, the prices have normalized ever since and it’s hard to assume we’ll ever again see pizzas worth multimillion dollars being sold. Make sure you check out more cryptocurrency fun facts if you want to learn more cool stuff about these things. 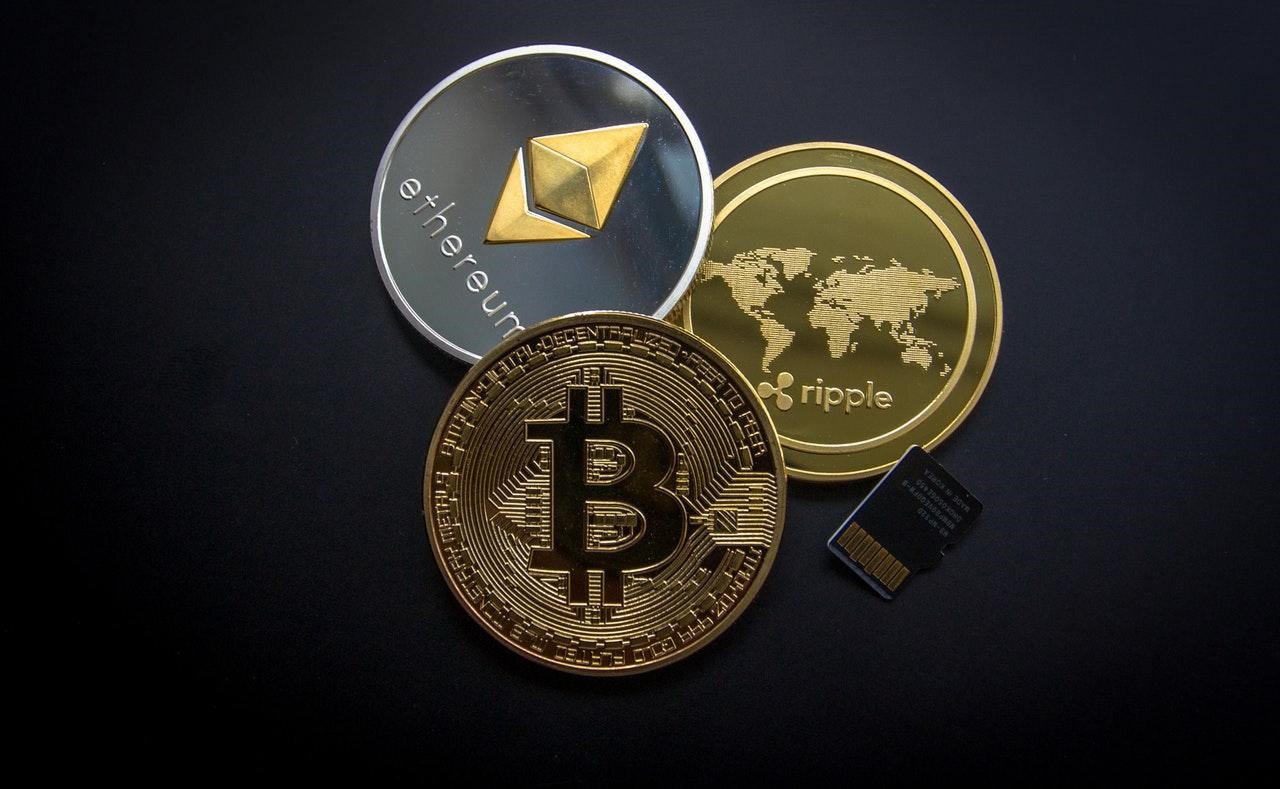 They have no fundamental backing

Behind every currency, there’s a central bank or a government. This means that every currency out there depends on institutions that are backing it. In case something goes wrong with the economy, it could easily impact the value of that specific currency. However, digital currencies are an exception. They’re not backed by a central bank or government and they have no tangible fundamental factors you can look at to determine the value of any cryptocurrency. These currencies are extremely difficult to value as there’s nothing you can base their moves up or down. News-driven events such as a company starting to accept tokens can help but that’s not exactly a type of valuation investors feel confident about.

Some people are afraid to put their money in cryptocurrencies as they don’t trust these things as much as they trust real currencies. If this is the case with you, it’s important to remember that Bitcoin and other, as well as other digital currencies, work completely different from the way traditional banking systems operate. This means that they can only be regulated, not banned. Some countries, including Bolivia, Thailand, and Bangladesh have tried to ban cryptocurrencies but it doesn’t seem like they’ll be able to do it anytime soon. As long as you have a PC and internet connection, you can conduct business using digital currencies.

It’s easy to get started

Perhaps one of the most important things you can remember about digital currencies is that investing in them isn’t difficult. With the entire world moving towards crypto, it now looks like the perfect time to get into the world of digital currencies. If you decide to do it, all you need to do is to pick an exchange and buy a cryptocurrency wallet. There are two types of wallets you can get – hardware and software. Hardware wallets are used for storing cryptocurrency long-term while software wallets run on apps are more suited for quick trades. Just remember go lightly at the beginning and investing in digital currencies will be a breeze.

With these things constantly gaining more popularity, there’s no doubt you could benefit from learning more about digital currency. If you want to do, even more, think about the digital currencies you like the best and start investing in them.

10-70% of the drugs/medicines distributed within the low-income countries are either counterfeit, contaminated or substandard Th | read more

Do men like flowers as gift ? How to deliver flowers.

Let us begin with the girl, Sending flowers as a gift to girls is never a big deal we all know that they love the weather it is a scien | read more

If you desire to inspire your customers and initiate them to purchase your product, then it is essential for you to pin-point the equit | read more

Instagram has more than one billion monthly active users, and if you want to reach out to them, you will need to make the best use of a | read more

Creative and Unique Flooring Ideas for Your Exhibition Stands

An exhibitor always wishes to showcase their brand and its services and products. To make it happen, they focus on each nook and corner | read more