Table of Contents What Is Cloud Computing? | What Is Blockchain Technology?Application Of Blockchain In Cloud Computing | Integrating TechnologiesBlockchain-Based Cloud ProjectsSumming UpArticles You May Read Visitors have accessed this post 501 times. 5 / 5 ( 1 vote ) Blockchain technology and cloud computing are separately revolutionizing the operations of many industries. Both the […]

Blockchain technology and cloud computing are separately revolutionizing the operations of many industries. Both the technologies are relatively new and often get misinterpreted due to their less exposure in the mainstream. The community of techies is gradually expanding so the scope of innovations and integration of different possibilities are taking place. One such combinations of Blockchain and cloud computing is seen as the game-changer for future processes like database management, financial transactions, transparent and secured connected networks to share information, and many more. In this article, let us explore the application of Blockchain in Cloud Computing and try to understand more about their potential integration.

What Is Cloud Computing? | What Is Blockchain Technology?

In your daily life, you must have encountered Google Drive, Dropbox, Gmail, and many more services. Have you ever thought about what they are actually called technically? They are basically examples of cloud storage, i.e. one of the services of cloud computing. Cloud computing is the process to deliver computing services as storage, databases, networking, and also data processing but not through the personal server but with the help of internet-based cloud. It works on traditional database architecture to store the data on a single cloud (online) which can be utilized by the participants connected to that particular network. Cloud storage ensures the security of data as various encryption techniques are deployed.

Blockchain technology is another breakthrough that follows the decentralized model of peer-to-peer networking while transferring the information or currency between two parties. Blockchain network is operated by the participants called miners rather than managed by any central authority, who solve the complex algorithms by lending their computing power and validating the transaction. Blockchain network assures impeccable security and privacy of the network, while maintaining the transparency across the connected systems. 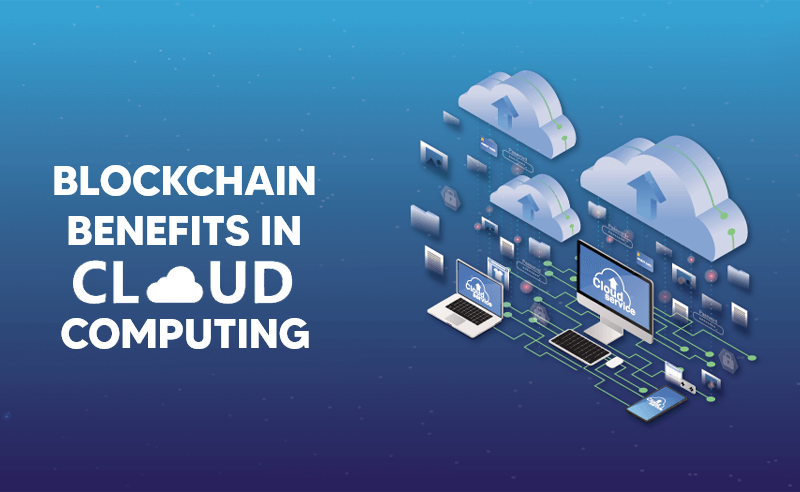 Many of the companies are working on the integration of Blockchain technology with cloud computing thereby planning for blockchain hybrid cloud with the best of both the technologies. Let us just find out how the Blockchain can revamp the services provided by cloud computing:

Thus, Blockchain as a service to cloud computing can turn the unrealized capability of both the technologies into the reality of mainstream. The integration of technologies not only can be utilized by the private organization, but it can be successfully implemented in government agencies to ease out the day to day work to maintain the large chunk of data.

Several renowned companies are already offering collaboration of cutting edge technologies to their clients for all new experiences. 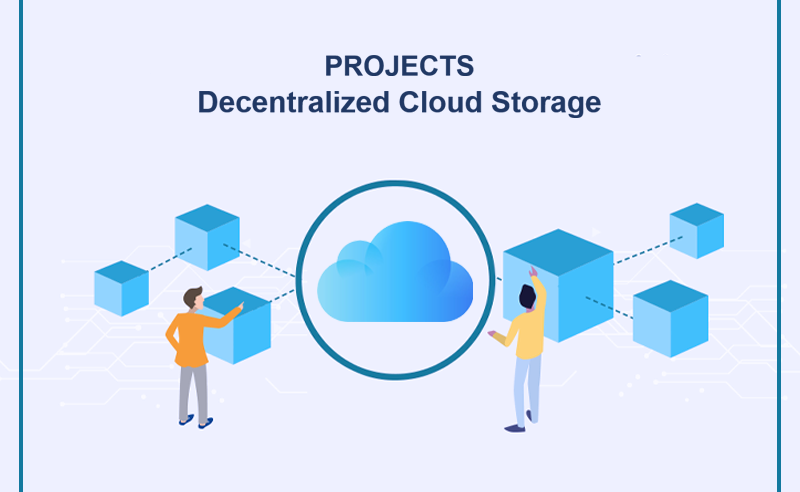 Many other enterprises and tech giants are working to combine both the technologies and provide better solutions to their customers, aiming for Blockchain in edge and cloud computing.

As the digital era is progressing exponentially, the need for decentralized cloud computing providers and also their demand is increasing day by day. Several projects are already storming the tech industry while others are on their way to complete the designing and deploying them into the real world. It can be concluded that the application of Blockchain in cloud computing is just starting to be explored or the architectures are still in their nascent stage having the scope for improving the quality of service, performance, scalability, and many other paradigms so as to foster economic growth.