Table of Contents Analyzing Bitcoin Future Value PredictionsWill Bitcoin Recover 2020? | Predictions Related To RecoveryArticles You May Read Visitors have accessed this post 1007 times. 5 / 5 ( 1 vote ) Bitcoin was launched by Satoshi Nakamoto (pseudonymous creator of Bitcoin) in 2009. He would have never thought that Bitcoin will be dominating […]

Bitcoin was launched by Satoshi Nakamoto (pseudonymous creator of Bitcoin) in 2009. He would have never thought that Bitcoin will be dominating the crypto space for a number of upcoming decades. On the contrary, blockchain-based Bitcoin facilitates the peer-to-peer- exchange and is gaining popularity at an exponential rate. Bitcoin is a digital currency that follows the decentralized model that excludes the need for intermediary while doing the transaction. Undoubtedly, Bitcoin is fascinating both in terms of operation and lucrative profits. But at this nascent stage, predicting the future of digital currency is a difficult task. Some of the analysts and crypto enthusiasts are still trying to find the responses for Bitcoin future value predictions and putting their point of view on the crypto table. However, the volatile nature of Bitcoin and the present economic condition has the potential to wipe off the calculations and analysis, and thereby finally behaving in a way that no one has ever imagined. Lets attempt to dig out about the bitcoin future value predictions and investigate about condition of liquidity of Bitcoin. 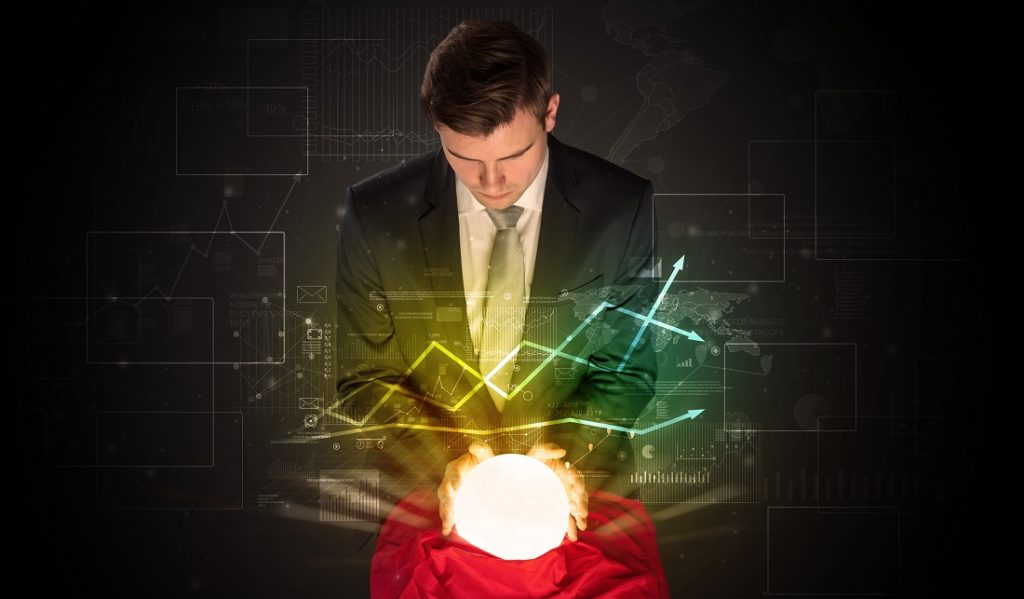 Bitcoin future value or price prediction refers to the performance of Bitcoin in the future on the basis of detailed research and technical analysis. Predictions can be made after considering the historical trends, using the cryptoanalysis tools, and taking the volatile nature of Bitcoin in account. How does cryptocurrency value increase? Before the liquidity of Bitcoin hit globally, the majority of predictions were in favor of the growth of the price of Bitcoin. 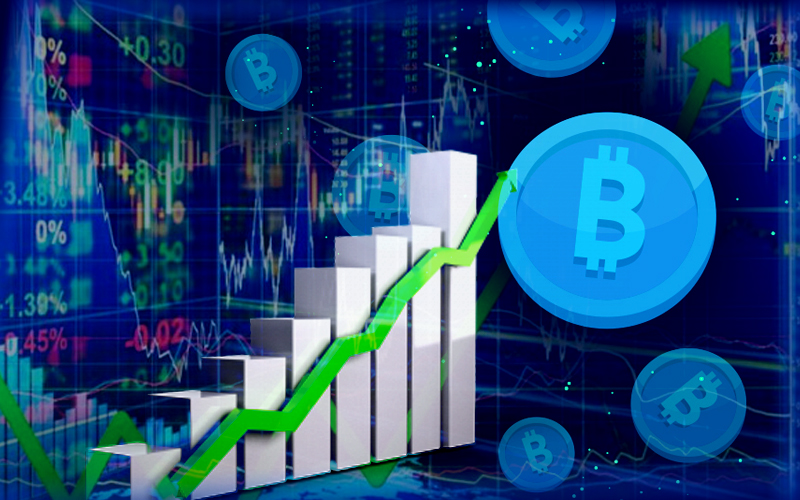 By considering the predictions of some of the renowned personalities of crypto space and analyzing the previous trends, we might tend towards the positive future of Bitcoin. The main reasons could be the experience of financial freedom, the security of the network, the anonymity of sellers and buyers, and also the maintenance of transparency. Bitcoins won’t be excluded from the financial system in the coming years but the prediction of value might be a challenge after the global economic slowdown caused by the COVID 19. One of the major questions which need to be responded in present times might be-Will crypto recover 2020? Let us try to have a closer look over the condition predicted for Bitcoin in the near future.

As per the Washington Post reports, the global economy is in total shock and nearly every asset class like stocks, bonds, gold, oil, and even the crypto space which is not supposed to get affected by the global conditions are in deep crisis. The panic situation was noticed in the crypto markets when billions of funds were taken away by investors in just 24 hours on March 12(resulted in a plunge in BTC prices). Bitcoin was performing outstandingly before the health crisis impacted the worldwide (when it touch almost $10,000 in mid of January, 2020). It would be interesting to look at the future transformation in the prices of Bitcoin and its recovery when the bitcoin halving is about to take place around May 20, 2020. 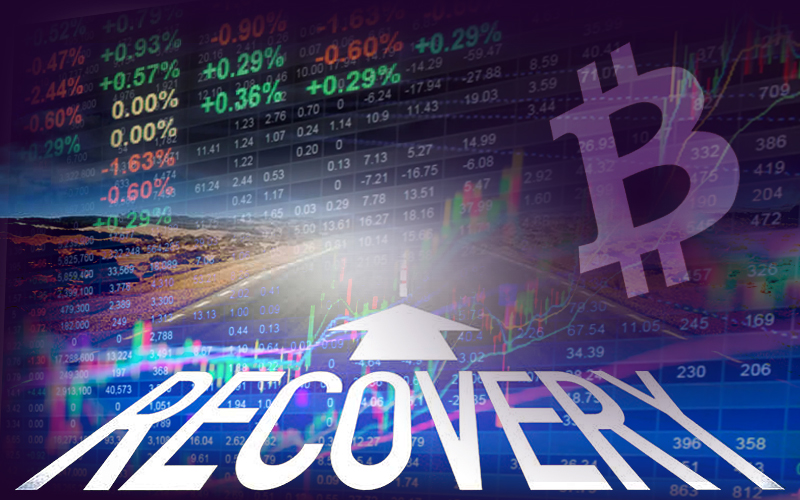 Thus, Bitcoin has been experiencing the fluctuations in prices but still standing strong compare to the assets of traditional financial markets even when the COVID 19 had caused the global crisis. Is cryptocurrency really the future? The global base and interest of investors is increasing gradually towards the Bitcoin. So, it could certainly be advocated that the prices of Bitcoin will recover soon. Without any hesitation but with bitcoin technical analysis, you can aim for your next bitcoin investment and expect the positive Bitcoin future value predictions.