Table of Contents Esports: Quick Overview | Blockchain For Esports GamingChallenges Arresting The Growth Of EsportsImplementation Of Blockchain In Esports GamingSome of the blockchain projects:Summing Up Visitors have accessed this post 829 times. 5 / 5 ( 2 votes ) Blockchain technology is gaining popularity not only in the financial sector with its breakthrough cryptocurrency […]

Blockchain technology is gaining popularity not only in the financial sector with its breakthrough cryptocurrency but is diversifying omnidirectional. The key features of blockchain-like decentralization which excludes the need of intermediary while facilitating the peer-to-peer transaction of payment, immutability which prohibits the data alteration and the transparency of network due to the record of the transaction being maintained on a distributed ledger, captivating the interest of various sectors to overcome the challenges faced by the community. One of the budding industries of gaming trying to revolutionize the experience of the players by deploying blockchain technology in their network. Particularly, Esports or electronic sports or umbrella term for video games competition is utilizing the blockchain networks to overcome the hurdles being faced to reach enthusiasts all across the world. Let us try to understand the implications of blockchain for Esports gaming.

One of the constant growing sectors among the video games lovers is that of esports gaming. In simpler terms, it is an online competition of video games (played by anyone with upgraded systems!). Gamers can compete for one-on-one or in teams, winners are rewarded heavily and their prospects in the esports industry pace up. Some of the trendy games are Defence of Ancients 2 (Dota 2), Counter-Strike: Global Offensive, League of Legends, Heroes of the Storm, and  Call of Duty: Infinite Warfare. 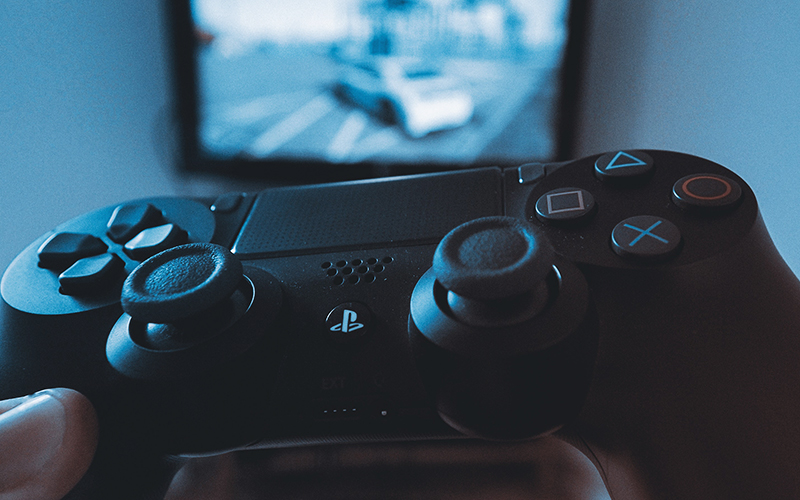 Esports is one of the digital markets which is growing at the fastest pace in the gaming industry wiping off the millions in terms of revenue. Analysts predicted that the global esports market might cross $1.70 billion by the end of 2020 (Obviously they did not know about a pandemic at that time!). So, when billions of dollars are at stake, technologies must intervene to boost up the growth which could be hampered by a few of the problems associated with esports.

Challenges Arresting The Growth Of Esports 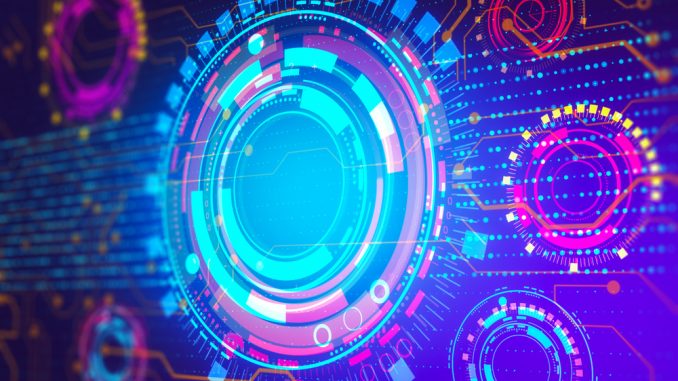 When any industry starts advancing, it always faces some or the other challenges, which become necessary for the industry to conquer. Presently, the esports industry is also confronting a few of the obstacles as following:

The industry of Esports may have slowed down by problems like lack of transparency, anonymity, security, data management, and many more. But, as the industry is itself based on hi-technology, it started utilizing the potential of blockchain technology to maintain its exponential traction. Blockchain for esports gaming had already initiated to provide the new dimension to the esports or online video games. Let us try to explore the magic of blockchain technology which is reshaping the gaming industry.

Implementation Of Blockchain In Esports Gaming 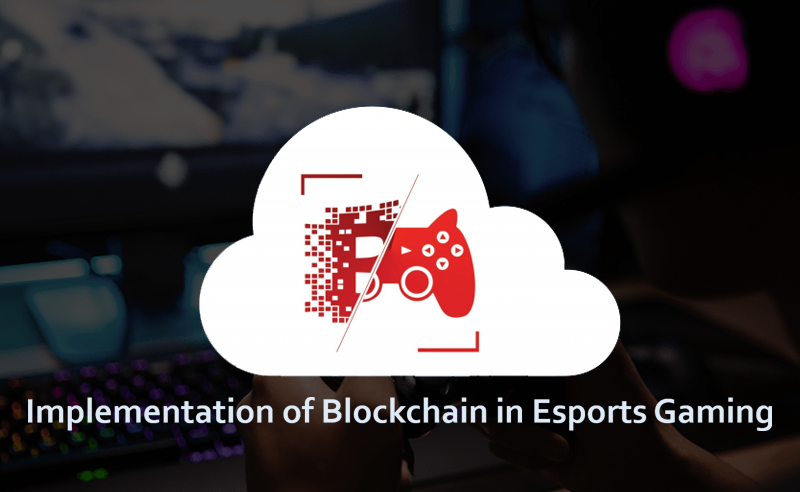 When blockchain technology was first introduced via cryptocurrency, nobody imagined it can be employed in the gaming industry. But, currently, the technology assures the level playing field not only for the players but for developers, sponsors, media houses, streamers, etc. The implementation of blockchain in Esports gaming can be summarised as:

Thus, the use of blockchain in gaming cannot be ignored to become the multi-billionaire sector of the gaming and entertainment industry.

Some of the blockchain projects:

Gaming is constantly growing at an exponential rate and now when blockchain technology is providing the extra power to the industry (players, coaches, regulatory, and many more), it is expected to rise up in upcoming years. The blockchain for esports gaming is successfully bringing the new platforms, better experiences, hassle-free approaches, and returning the sportsman spirit among players (degraded by fraud practices!). Though it is too early to decide the future of any industry but the esports sector of the gaming industry would certainly flourish in the coming decades.