As the era of blockchain is continuously diversifying in the multi-dimensions, the majority of the blockchain community is expecting the technology to lead to the digital financial revolution in the future. Entrepreneurs and startups are getting ready to launch their projects based on the latest distributed technology. Some companies are already self-sufficient but some need to raise funds from the crypto marketplace to complete and launch their projects. Various crowd fundraising tools are available in the crypto marketplace. Initial Coin Offering (ICO) is one of the most popular easy to implement tool to raise the funds for new ventures. But, before launching an ICO to crypto space, you need to develop Public Relations or have to launch a PR Campaign so that mass audiences can become aware and interested in your project. In this article, you will get to know about the ICO’s PR Campaign from scratch.

What Is An ICO? | ICO’s PR Campaign

An Initial Coin Offering(ICO) is a tool required to raise funds from investors majorly by the companies or startups associated with blockchain businesses. Companies issue tokens of their newly launched projects at highly minimal price to exchange them with crypto coins (especially Bitcoins and Ethereum). Once the sufficient quantity of tokens released is purchased, the newly launched token gets listed on the exchanges (if not associated with the Ponzi scheme) and can be utilized as other crypto coins. The launch of ICO can prove to be a success for the project, but only if it is promoted in a strategized way. Let us further understand the PR or launch campaign, a mandatory requirement before the launch of ICO.

What Is ICO’s PR Campaign?

One of renowned crypto enthusiast said “A well-promoted ICO could potentially attract millions in investment, but if it is poorly promoted it might not earn enough to create the coin” 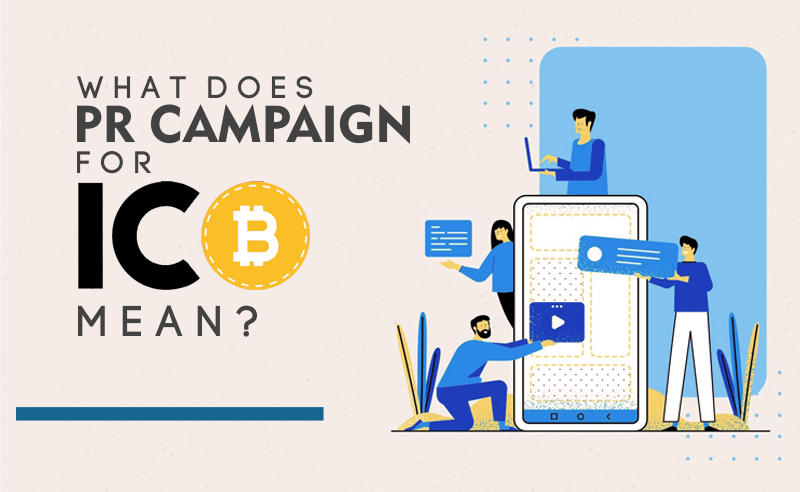 To reach the targeted audience and also captivating their interest to invest in your venture is certainly a task that needs to strategize. Properly curated and implemented PR campaign allows you to demonstrate your idea behind the project to the wider audience and indirectly convincing them to trust on the new venture and invest in it. When the blockchain was relatively new and ICO was just introduced for startups, it was nearly an instant success like that of Mastercoin in 2013 or Ethereum blockchain. But, presently a few challenges need to overcome before launching ICO which can be successfully done by a PR campaign.

In the era of social media marketing, you might think that why do you even need a traditional PR campaign in the first place? For quite a few reasons, there is a need for a launch campaign:

Innovative and fresh campaigns grabs the attention of more of investors. Great promotions are equal to successful ICO’s PR campaign. You just need to read and research the earlier successful campaigns and implement the following tips to reinforce the position of your ICO:

How To Launch An ICO or Initial Coin Offering? | ICO’s PR Campaign 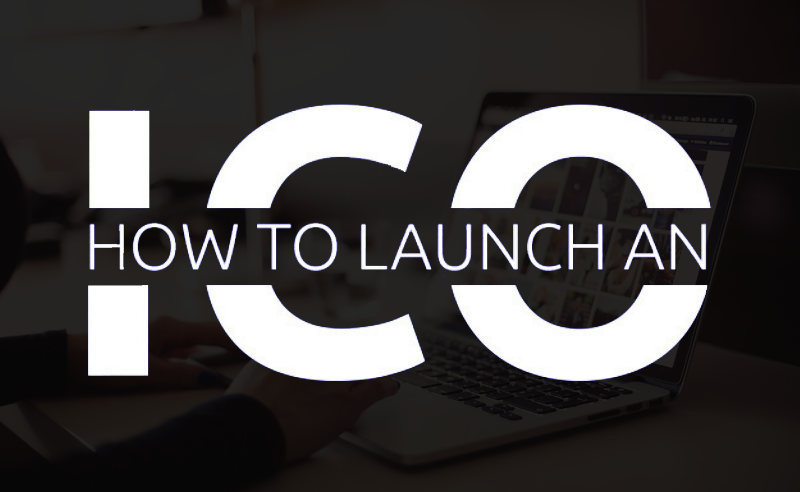 If you are ready with your project and want to launch ICO for the purpose of raising sufficient funds to kickstart your project, and wondering- how to launch an ICO? You need to follow four stages:

In the preparation stage, you must double-check your idea if it is fresh, innovative, and has practical applications in the real world. When you are confident with your project or venture, draft a whitepaper and design a website mentioning the project details, visions and missions, future of the project, details of the team, about authenticity and the information you consider must be known to your audiences or can help you in maintaining credibility.

Announce about your ICO launch date by listing it on some of the popular platforms(mentioned below)  mentioning the link of a whitepaper published, your website, and also the relevant links of social media platforms. For the announcement, you can run the ICO’s PR Campaign, use social media marketing, email listings, and the mentioning on the popular platforms to reach targeted audiences.

In Pre ICO stage, you need to demonstrate the potential and feasibility of your project by displaying the prototype or Proof-of-concept supporting at least bare minimum features. Also, the roadmap must be made public for the release of alpha, beta and final product release future plans.

And one of the most crucial things you need to do is to create your tokens either on your own by using platforms like Ethereum or NEO blockchain or by hiring a developing team. You must be clear about the number of coins that need to be issued and the amount needs to be raised. And after that don’t forget to reach the mass community to attract millions.

In the third stage, you need to create options on your website from where customers can sign up and purchase tokens in exchange for crypto coins. Also, a customer support team and marketing team must be cleared with their tasks to offer support to the queries for new users and reach the maximum people you needed respectively. In this stage, you must try to boost your sales as much as you can.

In this stage, you must not act lazy and strictly follow the roadmaps given to the audience and work towards releasing your secured and robust final blockchain-based product.

Marketing f the products need not be stopped but the ways need to find out to list your tokens on the reputed exchanges from where potential investors can easily buy them.

If you are wondering, where to launch your ICO for maximum outreach and raising the maximum of funds for your project. You need not to worry as presently several ICO launch platforms are available in the markets. Some of the widely adopted ones are: 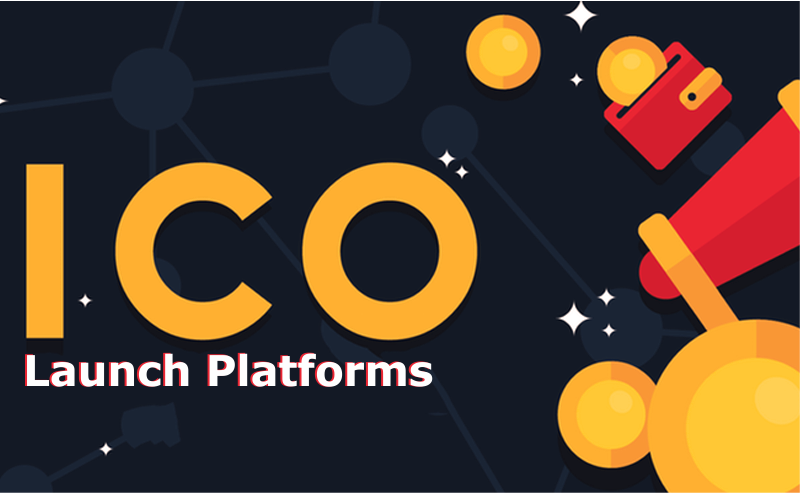 ICO’s PR launch campaign has the importance in every stage of ICO Launch and if not properly done, then you made up in not even launching your tokens. Media, publishers, conferences, guest blogs, and every other source which can help you in building up your PR campaign to reach the targeted audience, must be followed.