Table of Contents What Is MimbleWimble?MimbleWimble And Blockchain NetworksPrivacyScalabilityFungibilityWhat Does The Future Hold For MimbleWimble? Visitors have accessed this post 483 times. 5 / 5 ( 2 votes ) Blockchain technology and cryptocurrency space is ramping up exponentially after Bitcoin touched the unprecedented price of $10,000 in 2017. Though Bitcoin was launched in 2009, the […]

Blockchain technology and cryptocurrency space is ramping up exponentially after Bitcoin touched the unprecedented price of $10,000 in 2017. Though Bitcoin was launched in 2009, the crypto community started expanding a few years back. As the demand for currency increases, shortcomings of blockchain technology started coming into the picture. Now when people are looking at the digital currency as one the best assets for investment, loopholes in the decentralized model of blockchain are also being noticed. Some of the players in crypto space who are captivated by the utilization of Bitcoin are exploring the various protocols to overcome the shortcomings of Blockchain technology. In this article, you will learn about MimbleWimble and Blockchain networks. Also, you will learn -How does MimbleWimble affecting blockchain networks?

MimbleWimble (Potter heads have heard this term in one of the books of JK Rowling’s Harry Potter series) is a protocol, similar to blockchain technology but with improved features. Bitcoin sounds more magical with MimbleWimble to me (Totally! Personal opinion!) as it aims to improve the currency which is successfully captivating the eyes of the community. The architecture of MimbleWimble is relatively new but it holds the strength to remove the problems associated with blockchain technology. Let us try to explore under the hood of MimbleWimble which promises to surmount the challenges of privacy, freedom to choose, fungibility, and also scalability, faced by blockchain technology.

Effect of MimbleWimble on blockchain networks is gradually coming into notice due to the variety of features of the new protocol that are deployed to combat the challenges of blockchain. Let us explore the loopholes and how MimbleWimble will be acting as a rescuer to blockchain: 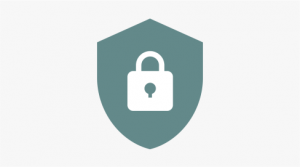 With the latest features of elliptic curve cryptography (enable private- public-key encryption), CoinJoins (enables anonymity), and Dandelion (contains an improved mechanism for privacy), MimbleWimble signifies its capability to maintain the privacy while transacting in cryptocurrency. Bitcoin bragged to follow the model of anonymity but as transaction history is easily traceable for particular public addresses, it defeats the model. On the contrary. MimbleWimble assures complete privacy as transaction amounts, and information of senders and receivers, cannot be traced easily as the inputs and outputs are mixed together and kept in a single block (feature of blending). As all values involved in transactions are fully obscured, no reusable or identifiable addresses are involved and every transaction seems to be the same to an outside party, assuring that MimbleWimble can fill up the loophole of Blockchain technology-based transactions.MimbleWimble affecting blockchain networks in a different way as it maintains the right of privacy and gives the ability to owners to choose the level, time, and records open for accessibility.

As the demand for Bitcoins kicked off then the issue of scalability became the bone of contentions for investors and also to developers. To decrease the transaction with low transaction fees, i.e scalability challenge compelled the team of Bitcoin to split and launch the hard fork, Bitcoin Cash in 2017. The whitepaper of MimbleWimble protocol ensures the lesser transaction time with its cut-through feature. The feature of cut through assures that the transaction occupies minimal space in a block as it maintains the theory that if an output spends an input, transaction information does not need to be maintained on the blockchain. Thereby, the volume of transactions kept decreasing and the sufficient space in blocks was maintained for new transactions. 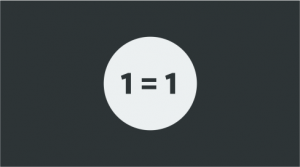 Some of you might not be aware of the term fungible! It refers to the one unit of a good or any currency to be interchanged for another. For instance, the Japanese Yen is fungible as one Yen can be easily exchanged for another (without any loss of value!). Thus, equal units must be interchangeable. On the contrary, blockchain-based Bitcoin is not fungible as blockchain maintains every single input and output for lifetime, thereby preserving the legacy of each Bitcoin. Also, they are being labeled as “tainted” if used for illicit activity and cannot be utilized by any of the further merchants. But, MimbleWimble and blockchain networks differ on the issue of fungibility. In MimbleWimble, inputs and outputs are discarded when both equate to each other, making traceability of blockchain impossible. Thus, coins based on MimbleWimble can be interchanged and are fungible.

Thus, the impact of MimbleWimble on blockchain networks can be summarised in three key points:

What Does The Future Hold For MimbleWimble?

MimbleWimble and Blockchain networks may shake hands in the future while MimbleWimble could also be deployed as a kind of sidechain or one of the extension blocks in the blockchain network to fill the loopholes. The significant issues of privacy, scalability, and fungibility are expected to be minimized by MimbleWimble protocol. Also, the size of blockchain and cost of transaction might also be reduced, giving the sigh of relief to both miners and investors. Two of the ongoing projects of Grin and Beam cryptocurrency are utilizing the MimbleWimble technology and if they would be successful in maintaining the features of the new protocol, then it may be adopted widely in the crypto space. 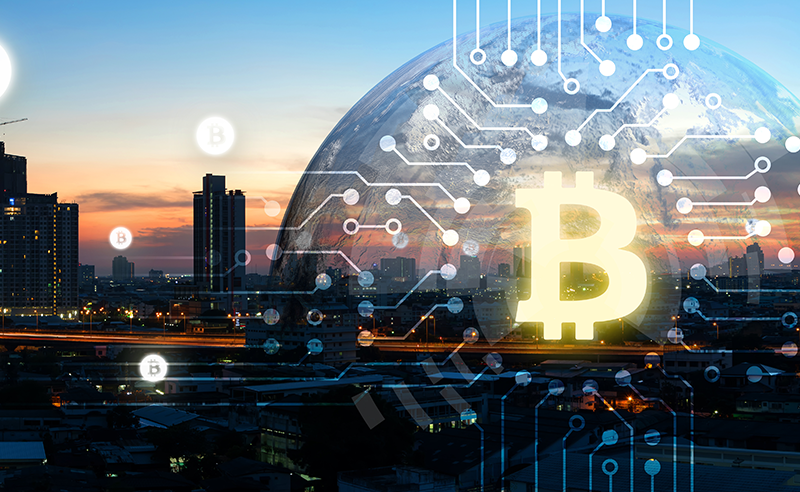 Cryptocurrency or digital currency is here to stay in the future but if the pace of research and innovation slows down, then the investors might return to traditional markets, developers may divert their attention to new projects and the development of digital financial space may move at a snail’s pace. So, the crypto developers must be open to new architectures and frameworks of protocols to improvise the experience of customers and attract fresh investments; ultimately diversifying the crypto sphere without defeating the purpose of decentralization, transparency, security, and anonymity.

Articles you May Read