Bitcoin became popular among the investors across the world since 2017 when the prices of Bitcoin touched around $20,000. Since then many altcoins also came into the picture and started gaining traction among the crypto community. The market started facing aggressive competition among the players like Bitcoins, Ethereum, ZCash, and many more. The community of Bitcoin, therefore, thought of revamping the dominance of the Bitcoin in crypto markets. And then the Super Bitcoin was born with some added features in the forked chain. This article is like a Beginner guide to Super Bitcoin which helps you in a better understanding of the improved version of Bitcoin.

Super Bitcoin? What is Super Bitcoin? Super Bitcoin is the hard fork of Bitcoin which was launched in 2017. The fork took place at block height 498888 which leads to the improved features on the forked chain. The Bitcoin developer’s community had already made the arrangement for the compensating one Super BTC to every BTC held (ratio of 1:1). 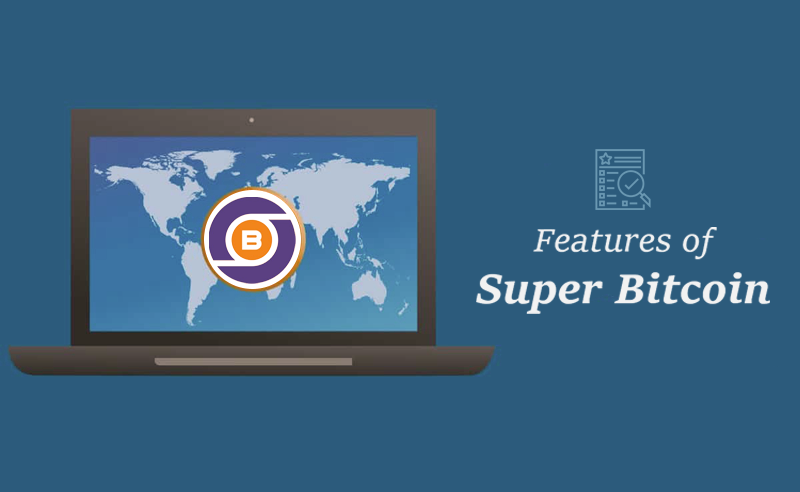 Thus, Super Bitcoin aims to embrace all of the mentioned features in their blockchain to make the transfer quicker and smoother as per the ultimate guide to Super Bitcoin prepared by their team. 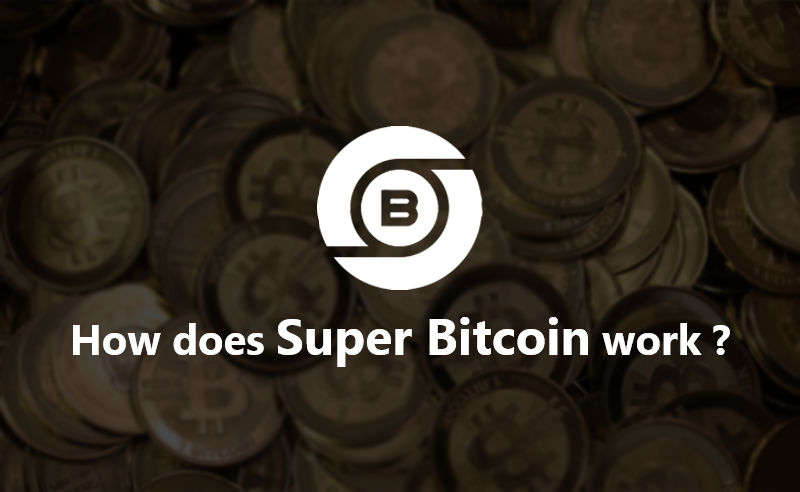 Want to know everything about Super Bitcoin? In 2017, it was decided that there will be a total supply of 21,210,000 SBTC out of which 210,000 being pre-mined. To support the early developers and support the investment in ecological construction, it was decided that pre-mined coins will be managed by the foundation who is working to develop Super Bitcoin. The team of Bitcoin was torn apart after the market was attracted by Ethereum due to its relatively new features of smart contracts and the facility to develop the Decentralised Apps via the pre-mentioned standards like ERC20. The company had plans and missions but it was a bit unclear about the implementation as a whitepaper was never established by the team or the members never upfront discussed their plan of achieving the objectives. You might think that reading the comprehensive guide to bitcoin might have been more fruitful instead of reading Super Bitcoin, but don’t worry, Super BTC still exists with inexpensive price value and also on know everything about Super Bitcoin. You can buy many from investments of a few dollars and can keep them for future trade.

How To Purchase Super Bitcoin? 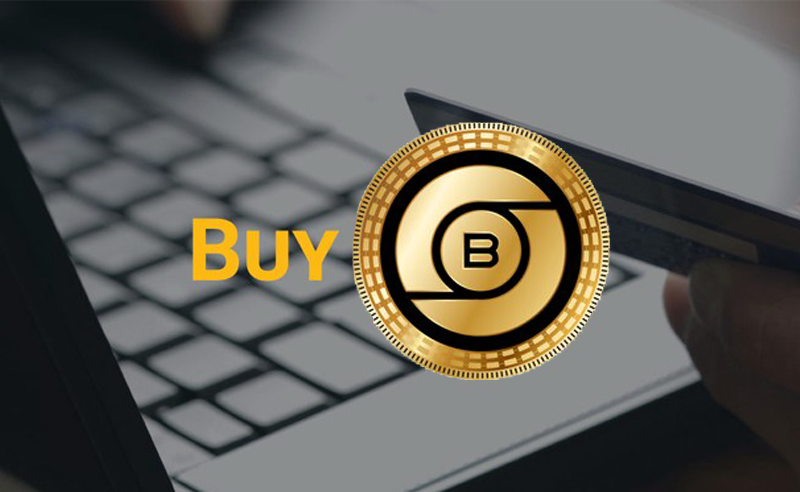 Once you had made up your mind to purchase a few of the BTC, let this article help you in buying the coins.

This beginner guide to Super Bitcoin can help you in having your first buy of Super Bitcoins, further, you have to keep the track and check for the trend on your own to gain profits associated with Super Bitcoin in future.

Crypto space is here to stay and expand in the future. The unique features of blockchain-based cryptocurrencies captivates the interest of investors as soon as they get aware of the fact that the currency is decentralized and associated with huge profits. Thus, it can be concluded that hard forks are the need for expansion of the industry. Also, as the industry flourish, few or other features need to be upgraded to increase the adoption of users. Many of the hard forks are successfully capturing the market like Ethereum, Bitcoin Cash, Bitcoin Satoshi Vision, Super Bitcoin, and many more. So, investing in the hard forks are of no harm if they are coming with the better and crisp clear objectives to enhance the experience of users.

Hopefully, this beginner guide to Super Bitcoins will act as a helping hand to diversify and expand your crypto portfolio.