Table of Contents Top Blockchain Careers You Must Know AboutTech JobsNon-Tech JobsIs Blockchain a Good Career?Articles You May Read Visitors have accessed this post 1033 times. 5 / 5 ( 1 vote ) Today, we’ll learn about the many opportunities available in the job sector for Blockchain. If you are someone looking for a job […]

Today, we’ll learn about the many opportunities available in the job sector for Blockchain. If you are someone looking for a job in the IT sector or want to try out something new like blockchain, then you should read this blog.

It all started when bitcoin was created, the leading cryptocurrency took the world by storm. Not that it only provided the world with new amazing technology, it also created new job opportunities for people. You might wonder that the blockchain jobs are for tech-savvy engineers only, but it’s not true. As the blockchain sector is growing rapidly, more and more jobs are coming out for all including those who are not tech-savvy.

Recently, LinkedIn mentioned blockchain as the most in-demand skill for 2020. Not to mention that it is among one of the highest paying careers available at the moment. If you are also interested in working in the blockchain career careers and acquire the skills, find out the top blockchain careers and get yourself prepared.

Top Blockchain Careers You Must Know About

Given below are the top blockchain careers that require you to have the technical knowledge of blockchain and coding. These jobs offer sky-high salaries because of the limited resources available to learn all these skills.

Blockchain developers are paid between $50 to $100 for an hour. 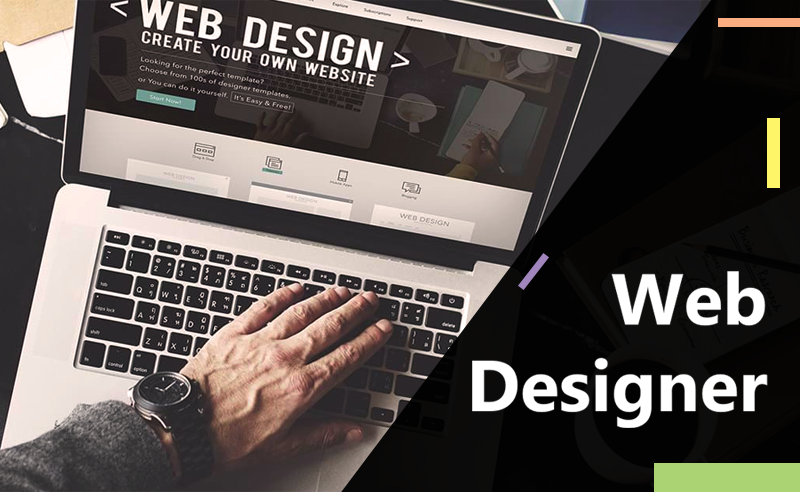 To build blockchain-enabled platform such as crypto exchanges, trading platform, companies need web designers with excellent skills. If you think you can build amazing user interfaces for desktop as well as mobile devices, blockchain firms are waiting for you. The average per hour salary for blockchain web designers varies from $25 to $75.

This is yet another job in blockchain companies. B2C firms that connect buyers to sellers need Smart Contracts Developer. For this you require, sufficient technical knowledge about the blockchain used the company, mostly Ethereum. Moreover, you would also need to help the company with building new apps and platforms.

Before you proceed any further, we would like to inform you that by Non-tech jobs we mean you don’t have to create any blockchain or need the coding skills. Although, you still need complete knowledge about blockchain and cryptocurrencies to pursue these top blockchain careers. 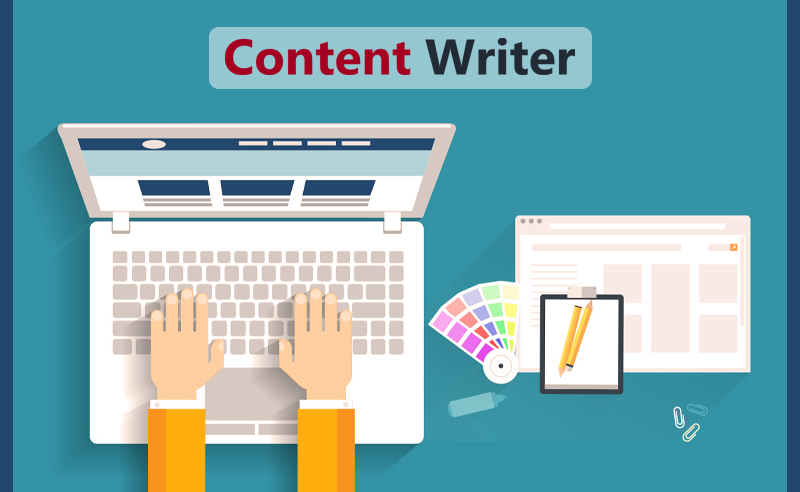 Unlike normal content writers, blockchain writers need to have certain knowledge about the field. You just can’t jump into the opportunity before making yourself proficient at blockchain technology. Moreover, you should also acquire the skill to create great copies of blockchain services and projects. You might have to write blog posts, white papers, news, landing pages etc as a blockchain writer.

Of course, you need a little technical knowledge but the job doesn’t require you to create any blockchain or do coding or any such tasks. You would need to communicate between developer and organization with limited technical know-how skills. A project lead or project manager is someone who plays the role of a bridge between technical designers and developers and the people who take decisions at the organization.

With every new blockchain or blockchain-related technology arises many legal questions. This brings the need for a legal attorney to provide answers as well as solve any legal issue. Mostly, a blockchain lawyer has to deal with questions about privacy, finance etc.

Some firms also require you to build Smart Contract to keep the public relations and legalize partnership and create contracts.

Is Blockchain a Good Career?

With no doubt, blockchain is one of the best careers one can pursue at the time. It is highly in demand and you get to be a part of something big. Not to mention, you will get high salaries in these top blockchain careers. It is due to the fact that the need for such positions are high and the people with relative knowledge are less. Among all the jobs required in the field, only half of them are being met. This means that there’s a shortage of blockchain professional with sufficient technical knowledge.

If we talk about top blockchain jobs salary, it depends on various factors like where you are working, what’s your skill sets and how much you are experienced. As a blockchain developer, you can get from as low as $50,000 to as high as $120,000 per year. Mostly, if you work in startups, you won’t get sky-high salaries and their packages typically start from 50,000 USD for freshers. If you have experienced above 5 years, you can earn around $70,000 annually.

Next comes the high techs firms that offer the highest salaries in the field. Initially, you can earn around $70,000 which increases with experience and after five years you can get as high as $120,000. The reason for such a big gap between the salaries of startups and established tech firms is due to the fact that blockchain developers are more interested in starting their own firms rather than working for others.

At last but not least, comes jobs at government institutions. You might not get the best salaries here but as you know govt. Jobs have their own benefits. The salary packages offered at govt. Institutions are even less than startup firms.

What Do You Understand By Nonce In Cryptocurrency?

If you are a constant follower of the latest cryptocurrency news, then you must be knowing all new different terminologies that are rel | read more

Changelly Exchange Review | How To Trade On Changelly

Block Explorer: A Medium To Search Via Blockchain

Blockchain is an important concept which every crypto enthusiast must know. Blockchain is a technology ledger, where cryptocurrencies f | read more

A Brief Guide About Decentralization

If you have been abreast of breaking crypto news, then you must be knowing about the concept of decentralization, described by crypto e | read more